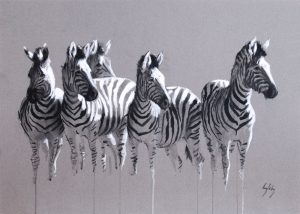 One of the most common questions I’m asked is “how long does it take?” So, I thought I’d quickly run through the process of the creation of a recent piece – “Razzle dazzle”
Painting zebras is always a bit of a headache inducer – all those stripes, and five together was ambitious. I started with a small sketch 25x25cm, which went well, and was pretty straightforward.

So, an expensive sheet of 70x50cm paper is clipped up onto the easel and I start on a big version.

There were several versions of charcoal on white paper, each more disastrous than the previous. I just couldn’t get the light as I envisaged it. Finally, I scrapped about £30 worth of paper into the bin and tried on a dark grey paper. This version I was pleased with, the zebras really standing out from the background. It’s hard to keep the looseness of the original sketch, but working from drawings rather than photos really helps.

Then I moved onto the oil, the background took ages to get right, I started with an ochre/blue/pale cream combination, but then changed the background to red which I felt conveyed Africa a bit more, that red dust. Also the ochre was too similar to the foreground colour. The blue doesn’t really show up in the photos, as it is so close in tone to the top layer, but it’s very clear in the flesh so to speak.

It’s not a huge painting, 24x18inches, but I felt any bigger and I’d lose the freshness, although getting enough detail proved a little tricky.

The doors opened on Saturday morning and a sure but steady trickle of visitors flowed through the doors until Monday evening.
I have to come clean here, for the previous six or so years I have always thought of opening the studio as a pleasant exercise in meeting local folk, and other artists but never as profitable endeavour.
This year however I decided to put in a lot more effort, and have a wider range of art for sale, something for every budget. We renovated the studio, bought a trade stand and installed a gallery hanging system. I invested in prints, framing and print browsers and rather a lot of sundries besides…
It paid off, or, at least, paid for itself. We sold a lot of prints, cards and several large oil pieces. It was as ever great to meet all those who had made the effort to visit and fascinating to watch them react to the work on the walls.
I did a demo piece over the course of the open weekend, something which was very popular, and it sold on the last day.
The Maidenhead advertiser wrote a lovely piece about the trail featuring a photo of yours truly. In all well worth the effort, and now we have the artists after party to look forward to!

Buying art can be daunting for many people, so here are some suggestions!

Painting is a solitary occupation and we are only too delighted to break for coffee and a chat with anyone who’s vaguely interested in our work. You will get a first hand look at where the work is created, the process and often be able to pick up pieces that would otherwise not be up for sale. The Salt Studio shop is an excellent example of a collaboration of artists selling preparatory or non gallery work.

Open studios are a great way to visit artists in a much more casual atmosphere. I am part of the fantastic Henley Arts Trail which runs for three days next weekend, and typically we have about a thousand people through over the bank holiday (this year is the 2-4th May). It’s fun, there are plenty of venues, and an enormous variety of art and artists to see.

Look at artist or gallery websites. Decide what you like then you can either visit the artist or the gallery to view it in person. I find a lot of people buy prints online, but most prefer to see originals in the flesh before committing to a purchase.

Ask them their advice! Tending a gallery can lean towards being a bit dull if no one talks to you! Most gallery owners or managers will be only too delighted to help find something to suit your taste and budget. There isn’t the pressure of engaging with one artist and the gallery owner will have a broad knowledge of art, able to source work outwith their current exhibition or published list of artists. Penny at Oil and Water does the excellent ‘try before you buy’ scheme, meaning you can take the work home, live with it for a day or two and then decide.
A lot of galleries are signed up to ‘own art‘ meaning you can pay in instalments, from as little as £10 a month until the work is paid for. Most artists are also happy to do this, several of my original sales or commissions are paid in 3-6 instalments by standing order.

The Affordable Arts Fair and similar are the best way to immerse yourself in the art scene without the obligation to engage with galleries or artists. You can browse thousands of artists, glass of wine or coffee in hand, until you find work that captures your attention. My work will be at the Hampstead Affordable Arts Fair June 11th-14th, showing with Eduardo Alessandro Studios

Tip: Sign up to a few galleries and you may well be sent tickets to the private view the following year! 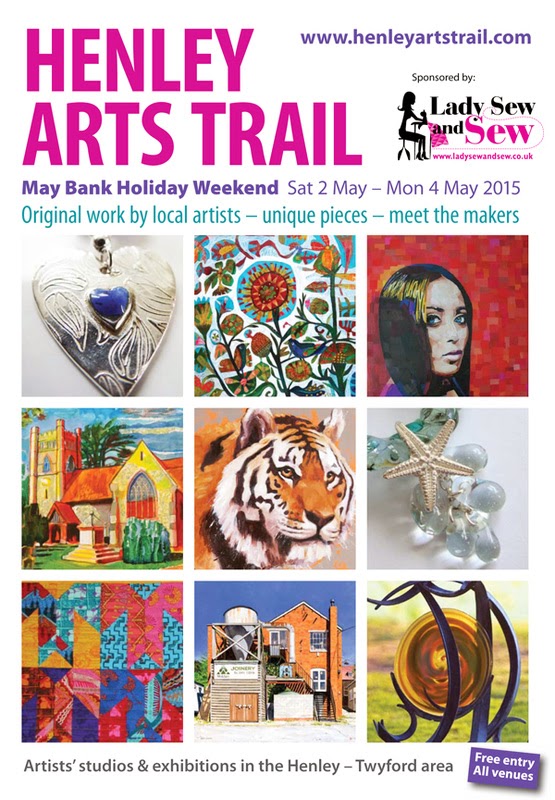 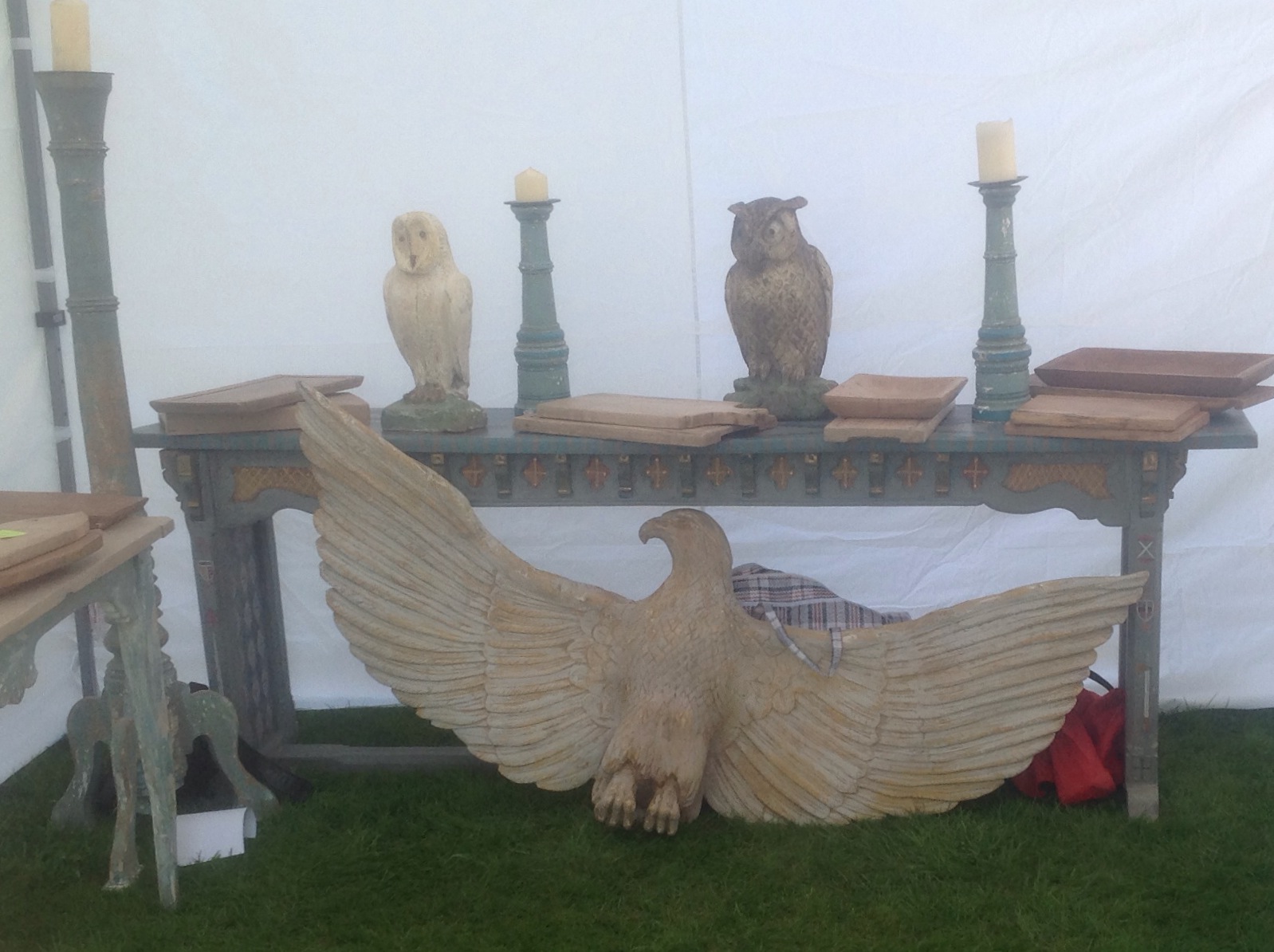 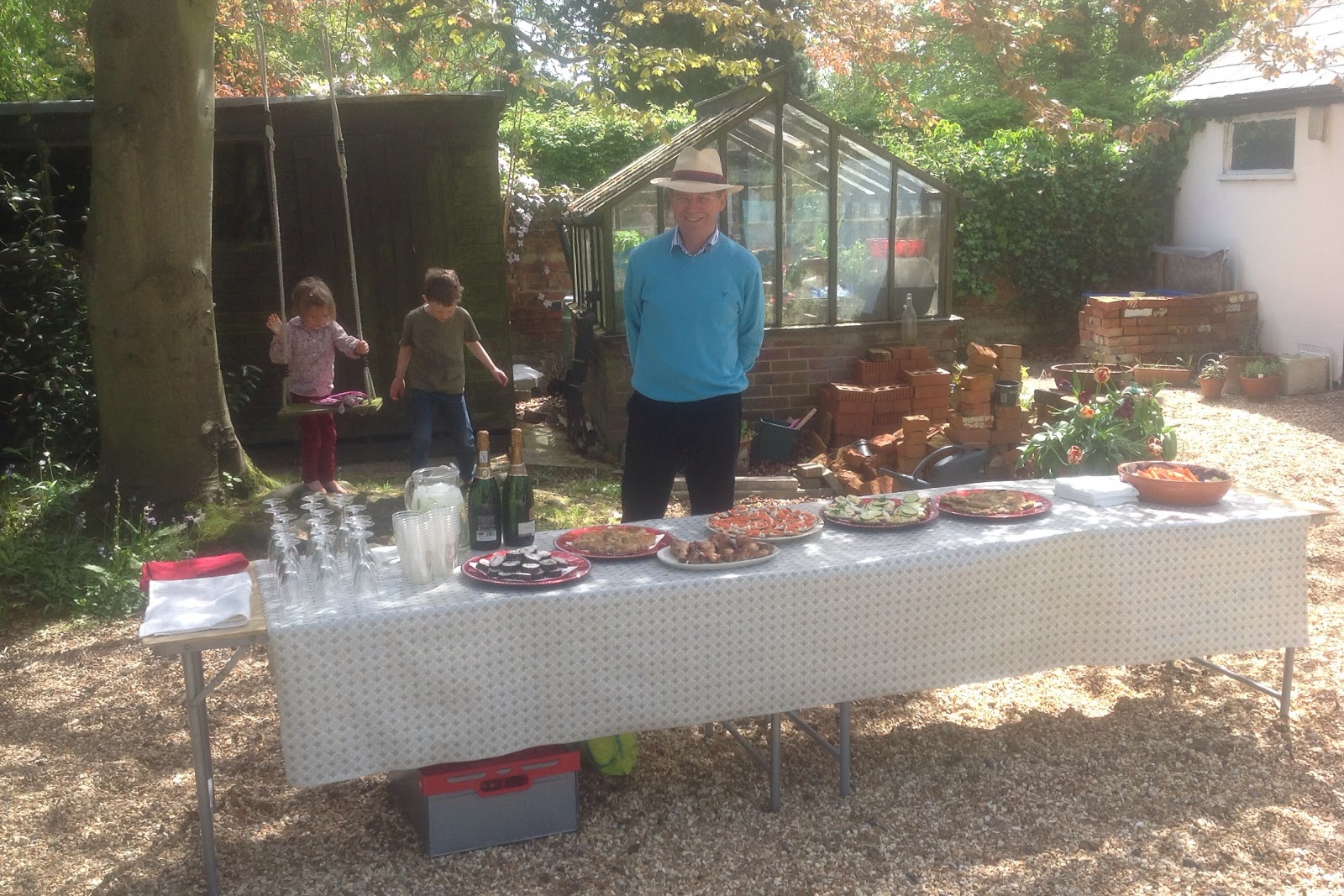 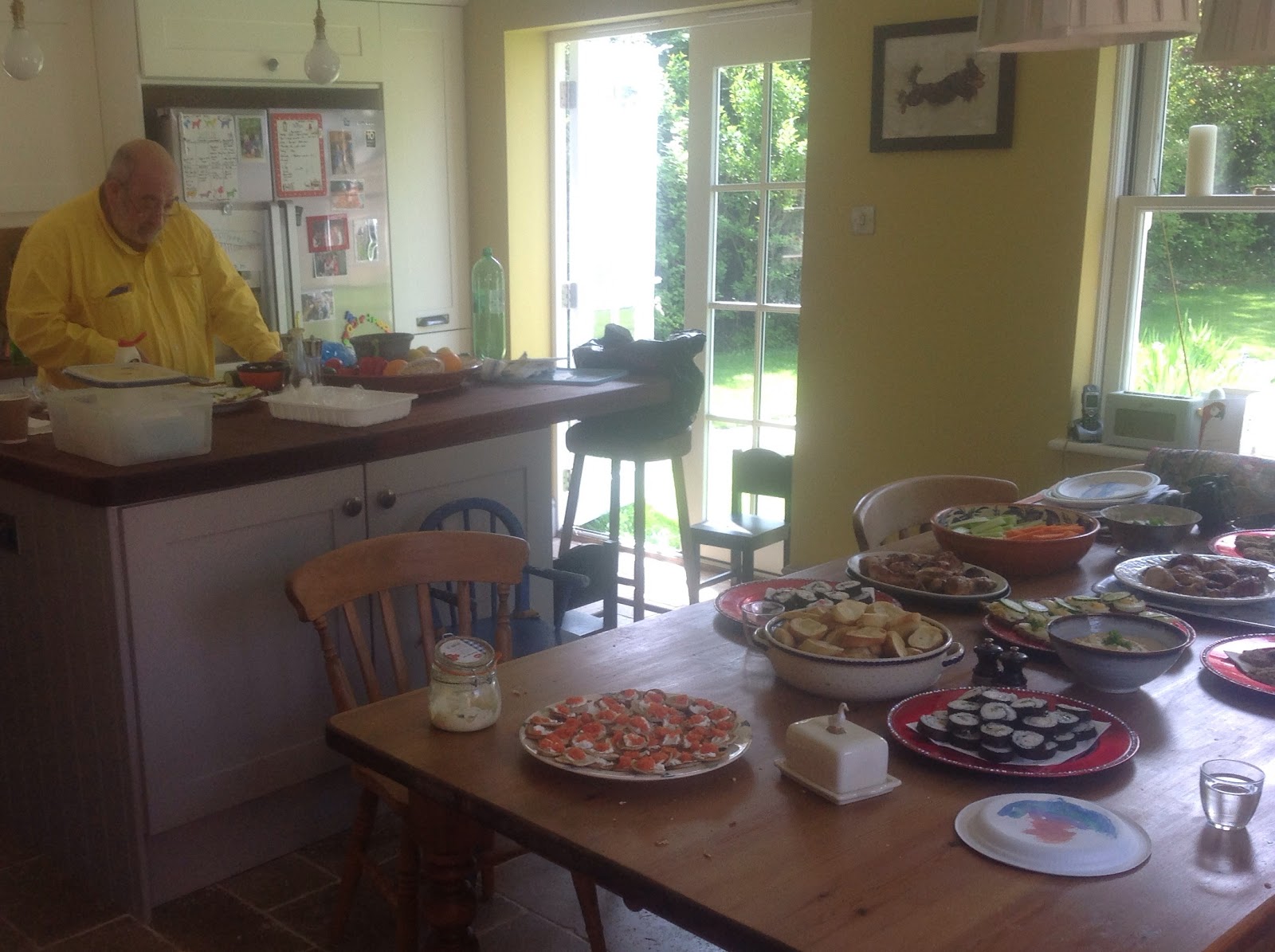 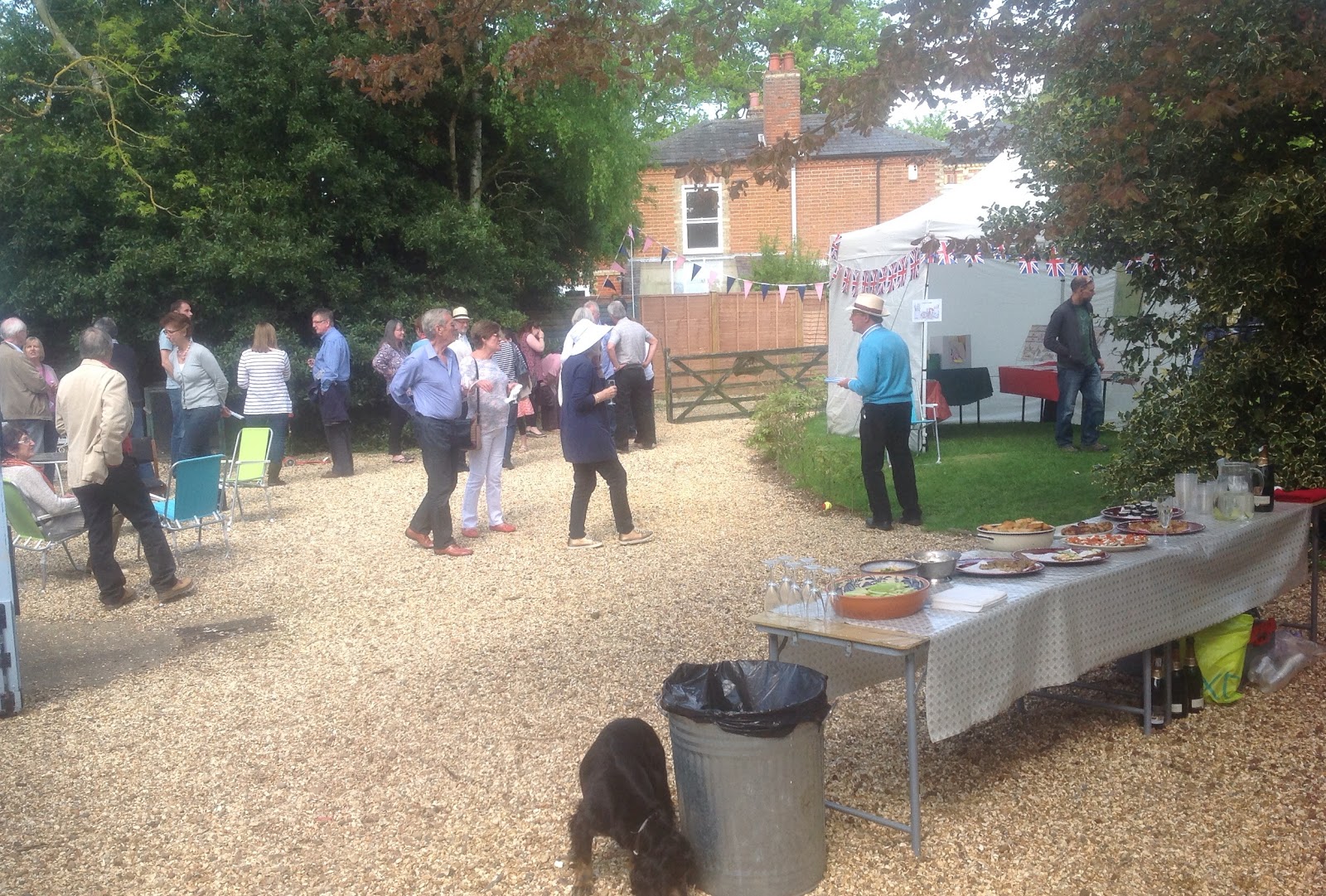 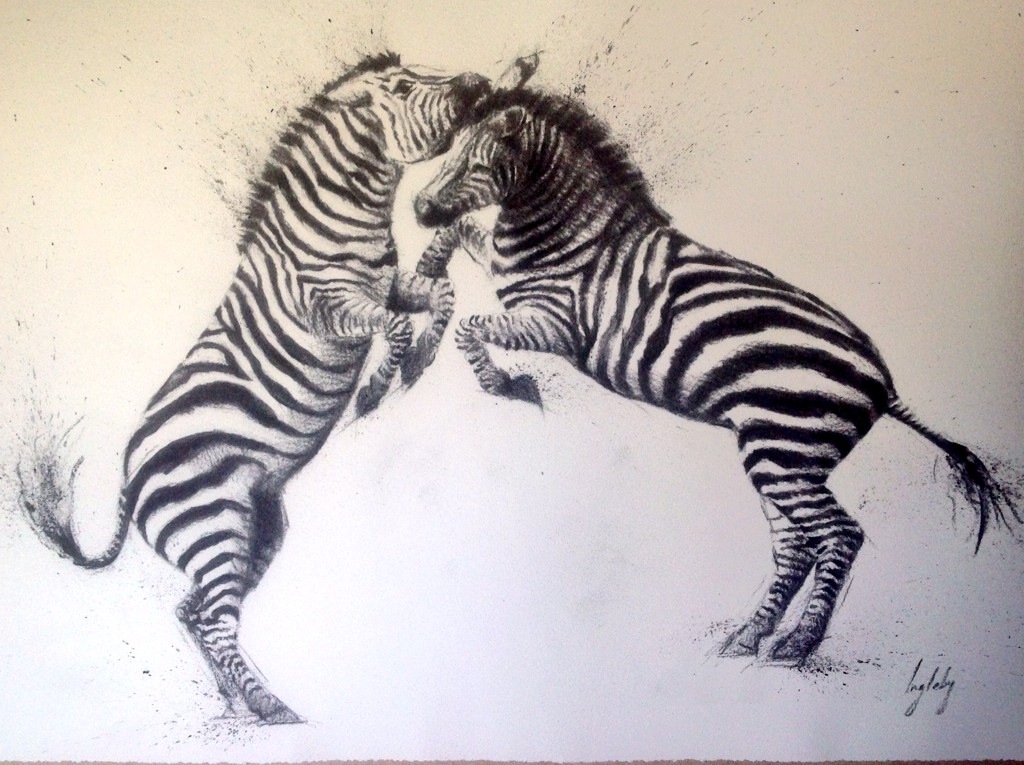